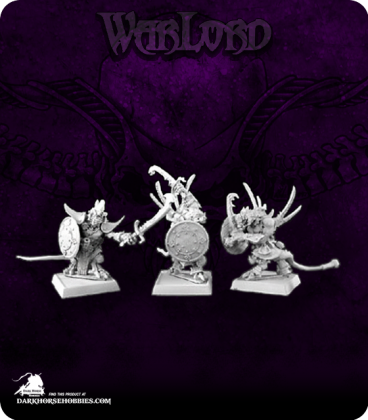 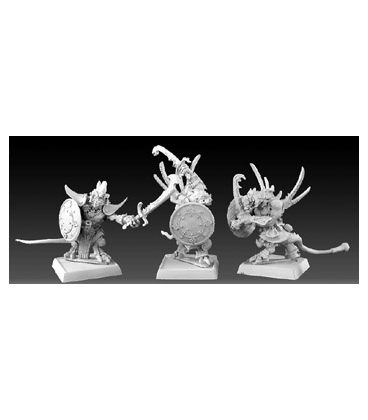 The warriors of the Jade Empire have long relied on their taut shields, heavy scales, and broad, leaf-shaped swords. Grimly wading into the heart of the fray, the warriors of the Mongkohn know that only the strong can keep their homes free from constant trespass and invasion.