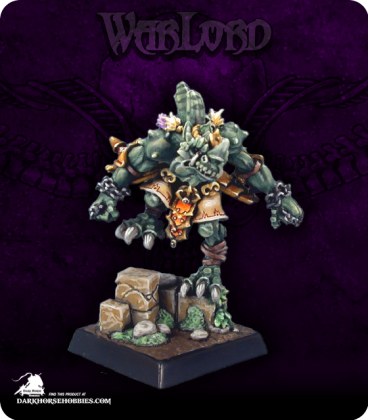 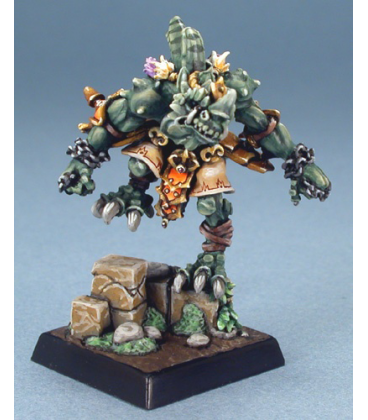 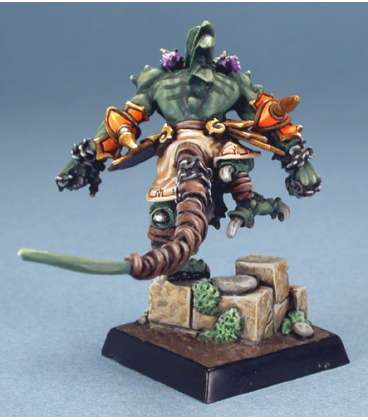 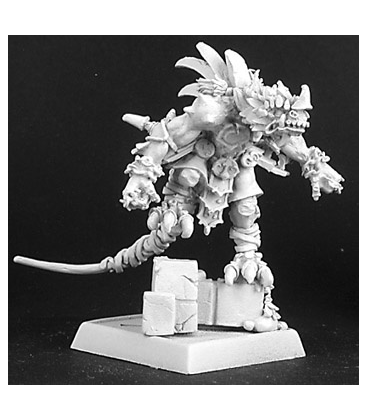 Ra'am was never one for the peaceful life, or much of a religious one either. In the back channels and canals of the capital dwell the social misfits of the Empire of Jade. Too interested in money, pleasure, and proving who's best, those like Ra'am, the Pit Fighters, came into the light when the Lord of the Outer Pool made his call for warriors. For the first time in centuries, the Mongkohn were leaving their homes. The call of wealth, glory, and fresh flesh was too strong to resist. 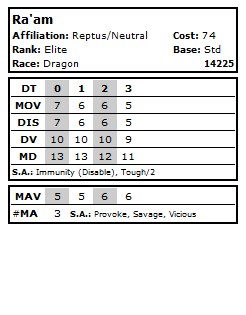