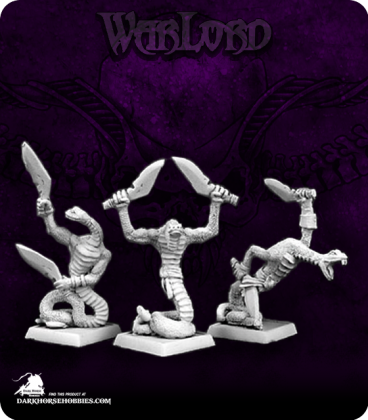 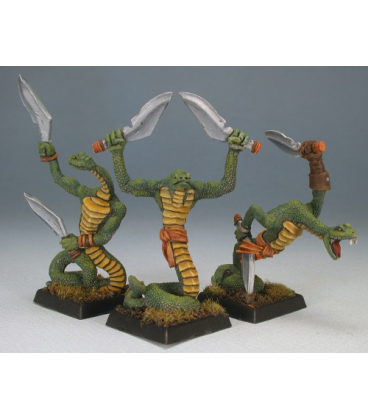 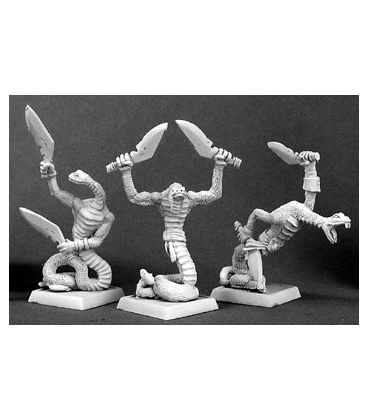 The Nagendra are masters of stealth and cunning. Their scouts have long provided the Empire of Jade with information as to the whereabouts and movements of the warmbloods and their cursed raiding parties. Once battle is joined the Nagendra are stalwart companions in the fight.