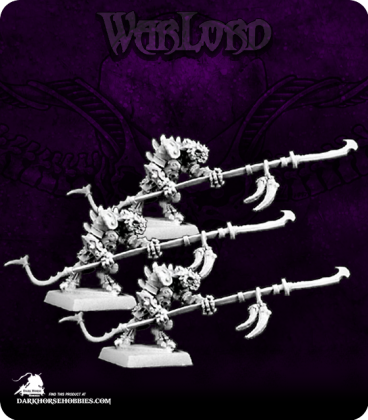 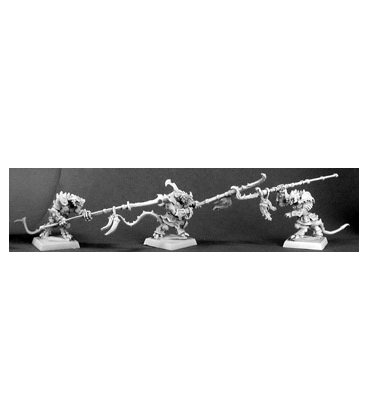 The most elegant martial-art dance is the Way of the Long Talon. The spear-armed warriors of the Mongkohn are able to strike far, strike near, and bedazzle their opponents with their Twin Tailed Dance; one tail, natural and attached the other tail, wooden and lethal.