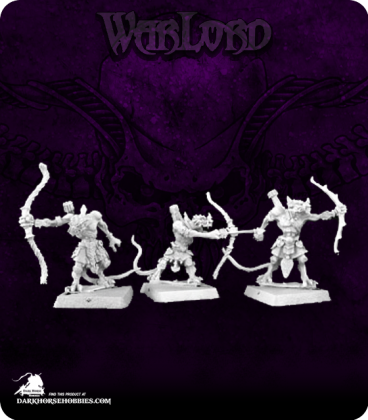 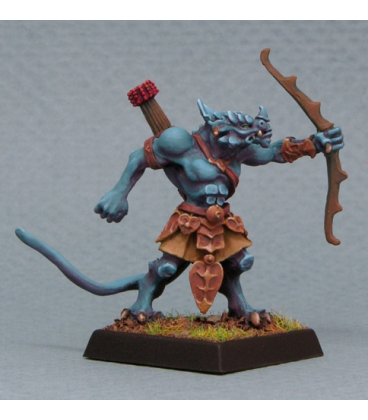 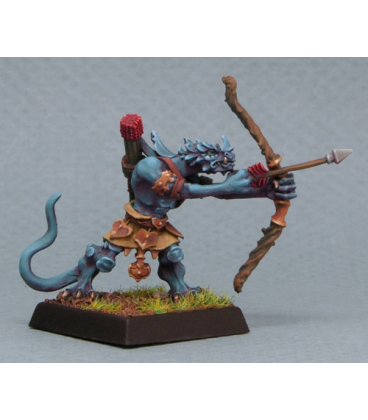 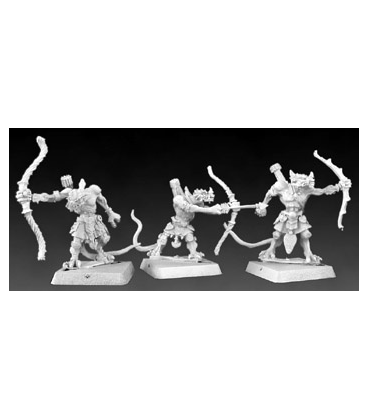 Life began in the world when Payanak shed his skin, and his sacred scales touched the soil like seeds or cut down life like a blade. Arrowheads are the weapon that claims direct lineage to the sacred scales of life and death of the Great Dragon and archers are the wielders of Payanak's great power.