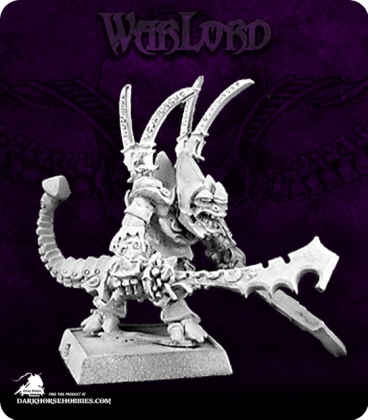 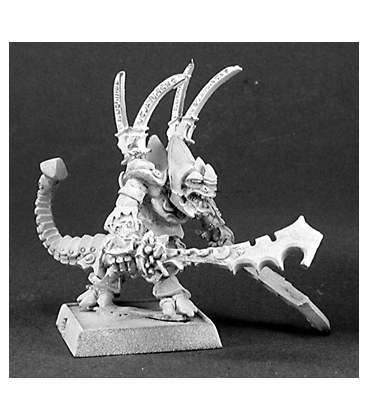 Chai-Uut has had many battles with the warmbloods. Like many of the leaders of the Outer Pool war parties, Chai-Uut was born in a Blood Clutch. Consecrated to the arts of war from even before his Hatching, Chai-Uut and those like him have only ever known the war-path. Even when he is meditating, he only finds calm and inner peace in the carnage of battle. He hopes for a glorious death with his jaws clasped firmly around the throat of a great warmblood champion. 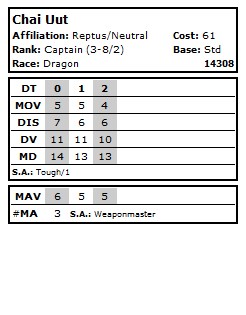