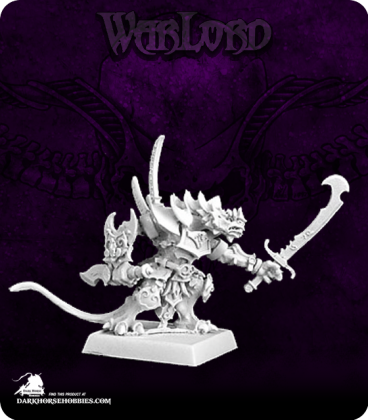 Since the break with the Path of Harmony, more war parties have been formed than ever before. Young "bright-tails," barely adults, are being given the opportunity to prove themselves. Those who prove strong and cunning are given commands. It is from this new crop of leadership that Audt hails. Knowing only the Path of Harmony since his Hatching, he is discovering the strength in his fangs and claws. 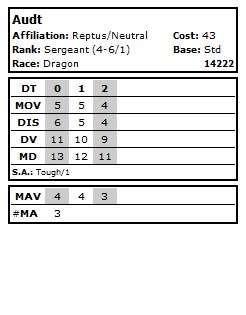