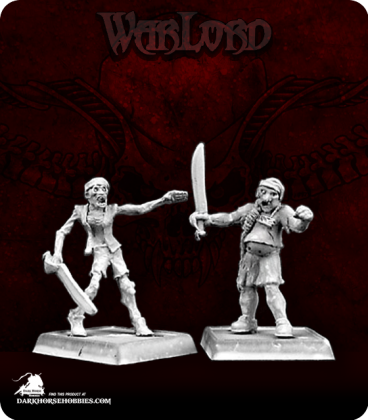 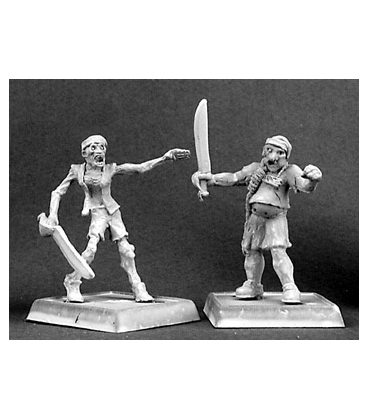 There is nothing worse than losing an able bodied seaman to combat actions on shore. Divine power, goody-goodies with magical items, and spells will occasionally cause an opening in the ship's roster. Luckily the press gang always seems to find new recruits. Clear that rotting skin off lad, it's slowing you down! 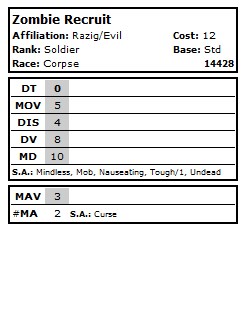 Note: this data card is shared between models in this pack and 14428
View more Data Cards by visiting our new Unofficial Warlord Army Creator v2.0
Disclaimers