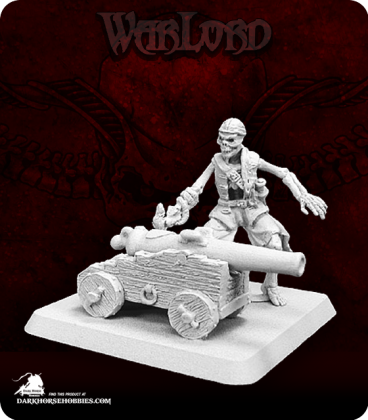 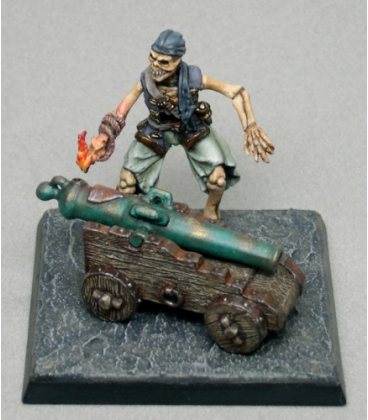 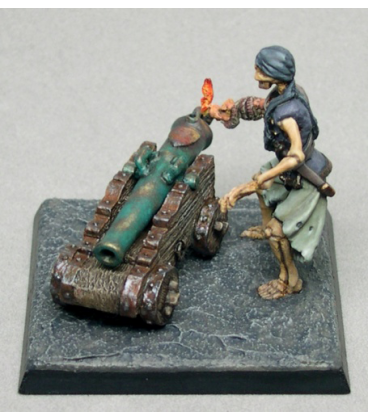 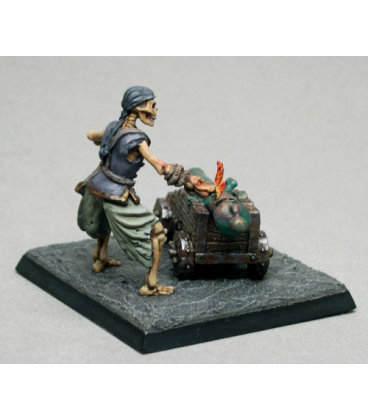 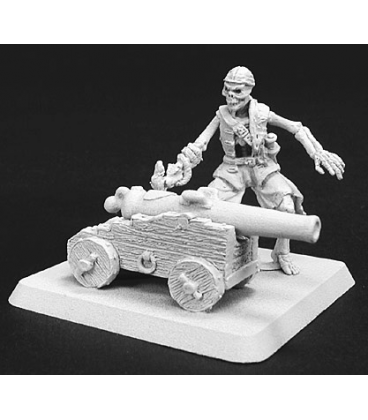 Cannon balls and keeping your powder dry are concerns of the living. Skulls are about the right size and the power of a harnessed soul is more than enough to rip through enemy lines. The ability to load and fire the souls of victims makes the guns of The Dark Maiden devastatingly fast and accurate. Run 'er out and fire! 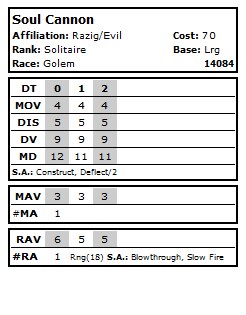