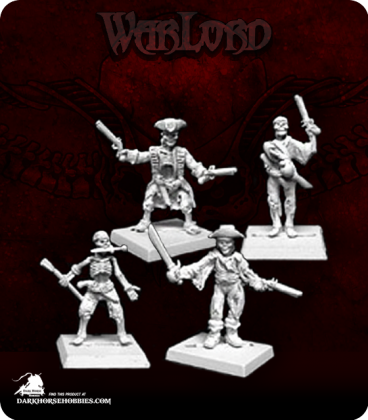 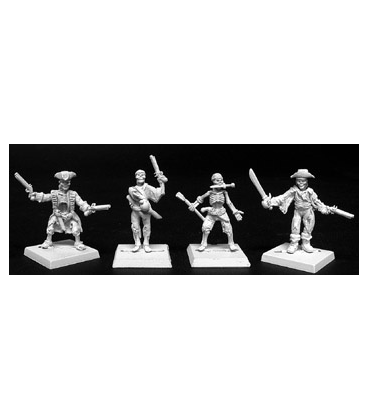 A cutlass and a bloodcurdling scream is all a pirate ever really needs... and grog. Curses about the grog! Who knew you'd need a stomach to hold it and a tongue to taste it? 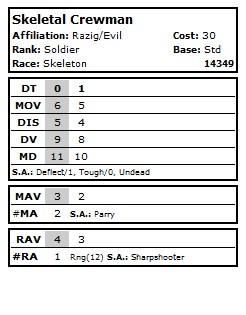 Note: this data card is shared between models in this pack and 14349
View more Data Cards by visiting our new Unofficial Warlord Army Creator v2.0
Disclaimers