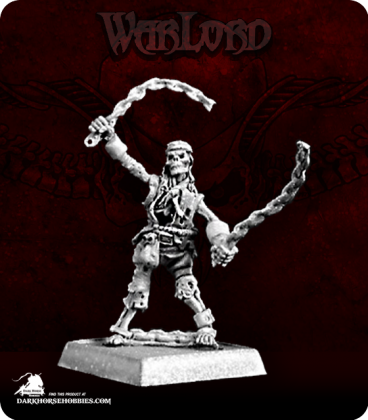 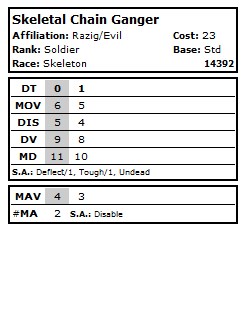 Note: this data card is shared between this model and models in the army pack 06151
View more Data Cards by visiting our new Unofficial Warlord Army Creator v2.0
Disclaimers