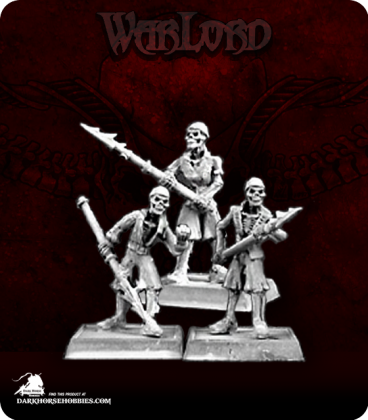 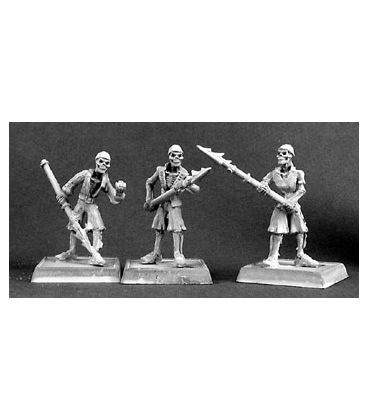 Not much use for blubber and whales in undeath but nothing beats a harpoon when fighting enemies in the close quarters battle on ship. 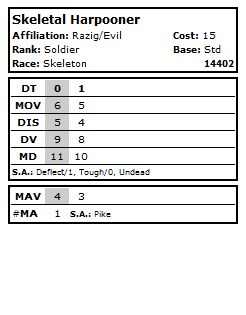 Note: this data card is shared between models in this pack and 14402
View more Data Cards by visiting our new Unofficial Warlord Army Creator v2.0
Disclaimers