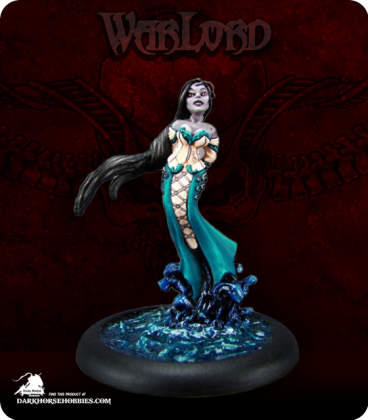 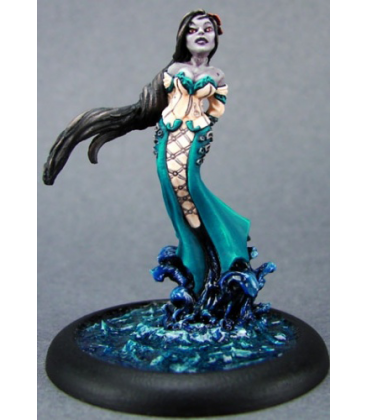 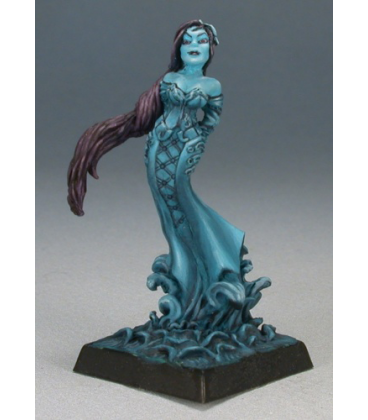 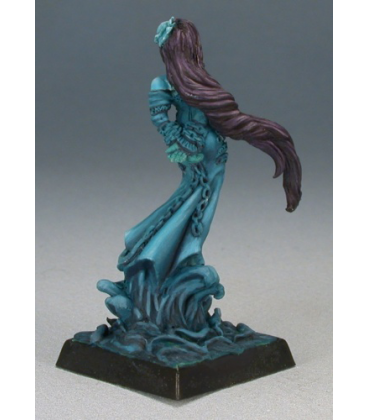 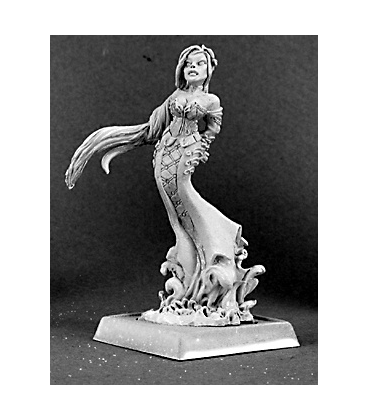 Poor little drenched, skinless, boneless, hopeless Clarissa - Razig was less than merciful with her when he discovered that the only woman he ever loved had betrayed him in so many different ways. Her wails of sorrow, pain, and regret sing Razig to sleep at night's end and call him to rise in the evening's freshness. The greater her pain and suffering, the sweeter the warmth in the Captain's chest becomes. Her torment is one of the only things that will bring a smile (or it would if he had lips) to Razig's face. His special favorite is the sight of Clarissa and LeBone secretly trying to embrace when they think he cannot see them. One is flesh... or rather bones... and the other only spirit, and neither of them will again enjoy each other's touch. They say Clarissa's barnacle encrusted bones bump along at the bottom of the Dark Maiden's hull leaving only her disembodied spirit free to roam. Whenever Razig goes hunting, it is one of the only times Clarissa can vent her fury. For reasons she cannot understand her vast powers do not work against the crew or ship... thus woe to the living that crosses paths with this angry ghost. The living has no such protection from her wrath. 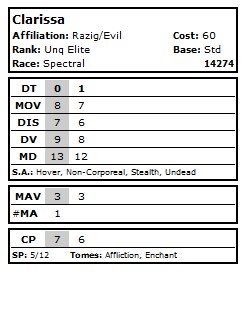