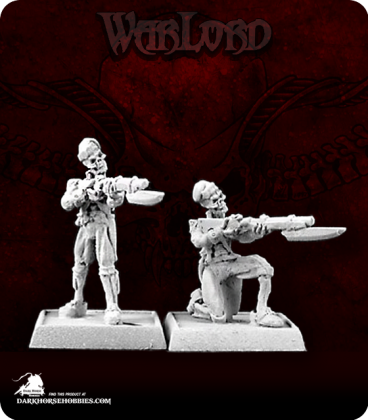 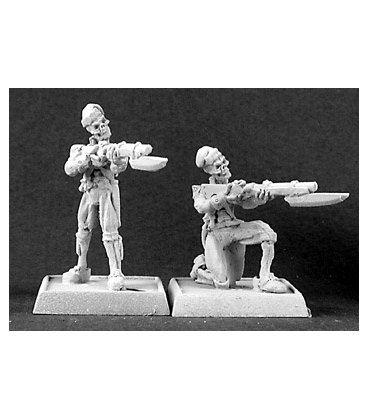 Where else but in a pirate crew are the most psychotic, bloodthirsty, and least sociable crewmen given the best weapons and turned loose with little supervision? 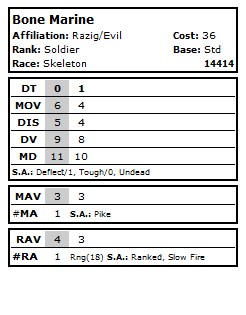 Note: this data card is shared between models in this pack and 14414
View more Data Cards by visiting our new Unofficial Warlord Army Creator v2.0
Disclaimers