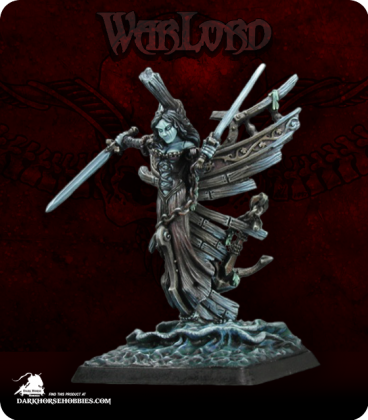 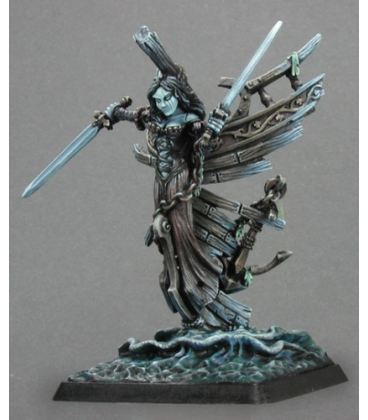 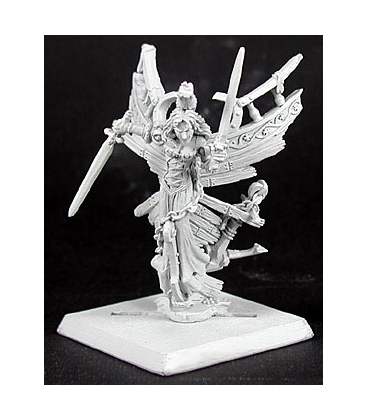 There is only one woman in Razig's life that has been with him since his first voyage and that has stood with him through all the trials and heartaches of life and unlife... his ship. The Dark Maiden loves him true, loves him forever, and loves him jealously. She never speaks, professing her love in the creaks of her timbers that lull the captain to sleep and showing her anguish in the moans of the wind through her rigging. Only she knows where the storm winds will take them and what black schemes dwell within her rotting wooden heart. There was one pact made separate from the crew and Razig, and that pact gave the Dark Maiden a body. When Razig pursues his prey across the land, the Dark Maiden now goes with him. She is almost always at his side and when she is not... nobody knows why. The Maiden keeps her secrets. 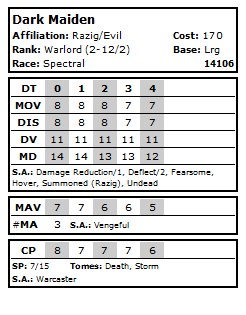 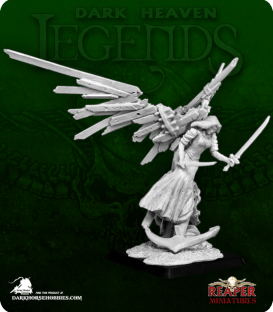