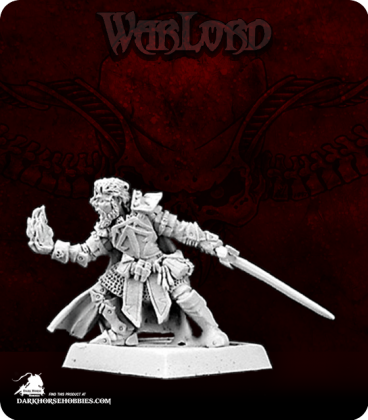 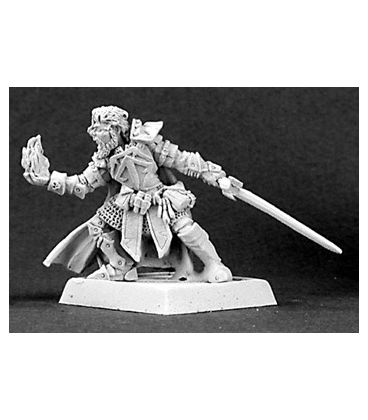 The combination of steel and magic has long been a marriage of destruction, and in the hands of a warrior trained to use the two as one, the combination can strike fear into the hearts of all. Strach has trained since childhood to use the two in perfect harmony. His mother was a vizier, and his father the captain of the guard for one of the many slave traders of Craclaw. As such, he learned both the spell and the sword at an early age. As he grew, he learned to use the two in perfect harmony, enhancing his prowess. At age 20 he made the mistake of dallying with the wife of a high ranking functionary for Overlord Velson, and when they were discovered, he was ordered to fight the Overlord's Champion. In a shocking turn of events, the young man defeated the hulking warrior. In that instant, his reputation in Craclaw was secured, and he began to receive offers from various nobles, all vying for his services. Adoring the spotlight, Strach continues to fight for the highest bidder. His love of the spotlight may someday prove his undoing, but for now, it has given him a notoriety that any of the Pretender nobles would kill for, and he knows that many are currently plotting to do just that. 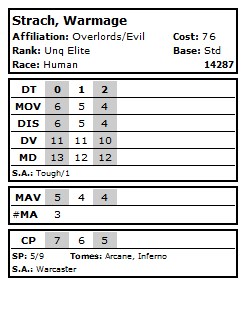