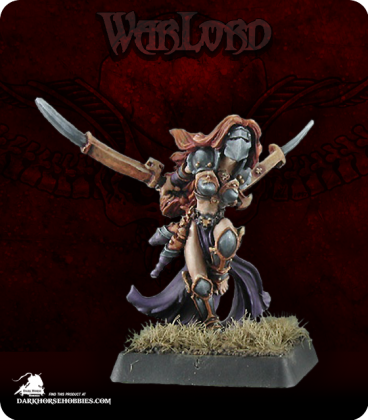 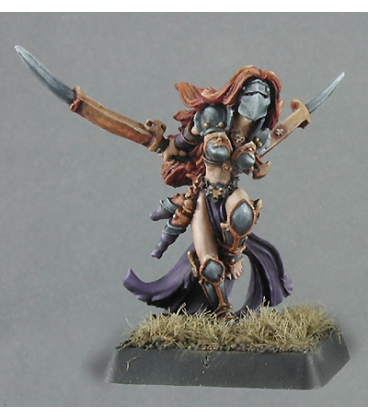 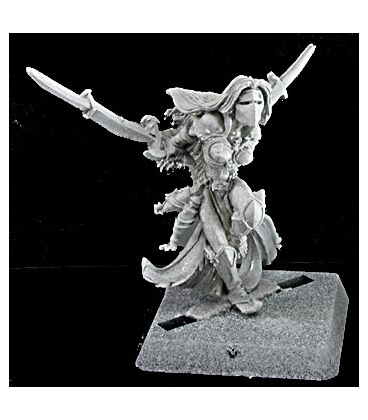 The Warbrides are some of the most feared warriors in all of Adon, and they have taken Taltos by storm. Already stories abound of white-haired women of death that whirl across the battlefield, twin blades flashing, screaming their cry of battle and leaving a mountain of dead in their wake. Moraia is but one of the dozen or so Warbrides who have accompanied the Inquisitors to Craclaw to serve as bodyguards. With the hand of their dark god guiding them on the battlefield, death comes swift to all that will not bend their knee to Khardullis. The Inquisitors often offer the services of the Warbrides to the Overlords, both to cement their relationships, and to remind the Overlords that the Inquisitors are well protected. 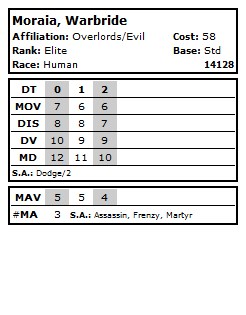