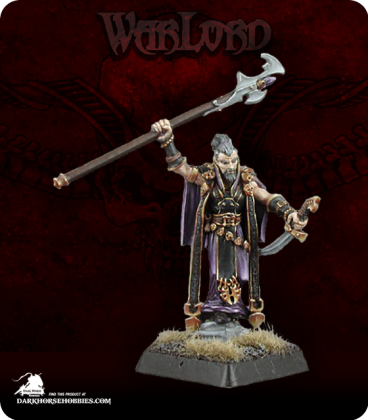 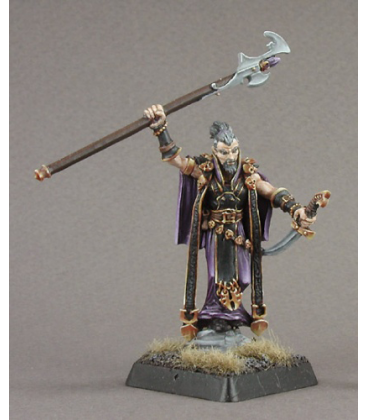 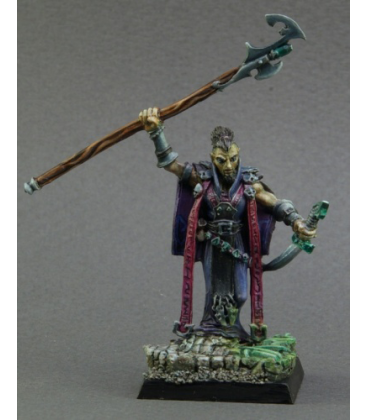 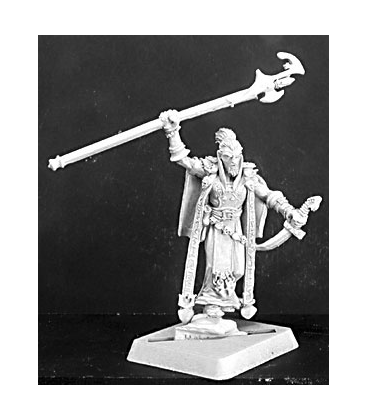 On Taltos, survival is not only an instinct; it is a way of life. Kevis has spent many years serving the Overlords of Craclaw, always winding up on the winning side. He has survived numerous coups, assassination attempts, machinations and duels, always coming out on top. It is said that, like a cat, he is possessed of nine lives, a sentiment which always brings a smile to the mage's face. Kevis holds few scruples, and money can always buy his loyalty, but he has shown a strange hatred for the Malvernians who are suddenly becoming a prominent fixture within Craclaw. It is said that Kevis has a network of spies which span the continent, and those spies have brought him information that the Malvernians view Craclaw as more than a vacation spot. Though he wonders at what black designs the Malvernians may have for the city, and how this might affect his lucrative business, he believes in his heart that the Overlords will never allow the Empire to gain control. Even the Overlords can not be that blinded by greed, can they? 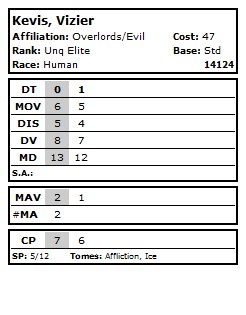