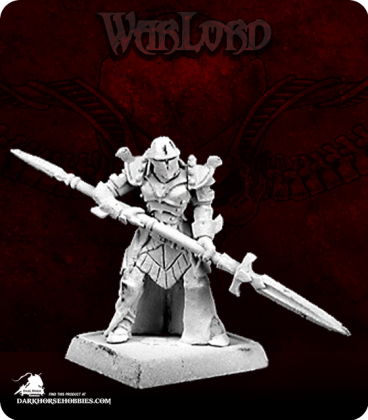 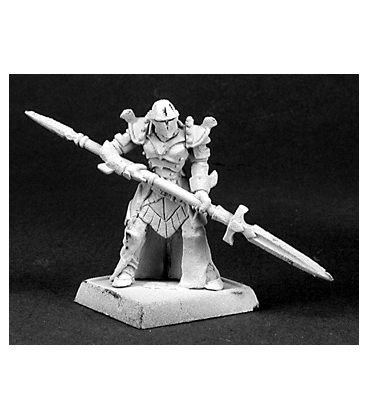 Ruthless, fearless, efficient, reckless even, these are the makings of a good sergeant. Possessing each of these qualities, Corvus is a force to feared by both for the enemy and his own men. It is not unheard of for him to slay one of his own men who breaks in the face of the enemy or does not respond fast enough to his orders. Unlike most of the sergeants in the ranks of the Overlords, he has no aspirations other than leading his men to victory. For Corvus, his obsession is victory and his lust is for blood. His men all possess this same obsession; at least they do if they hope to survive their commander's wrath. 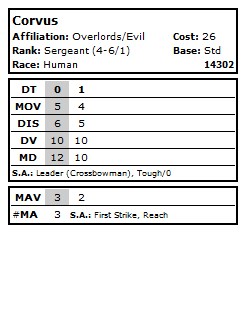