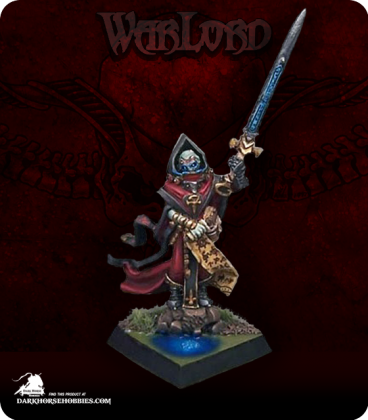 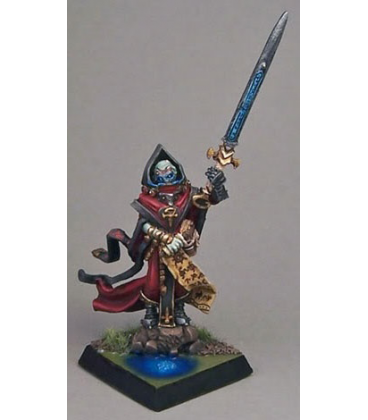 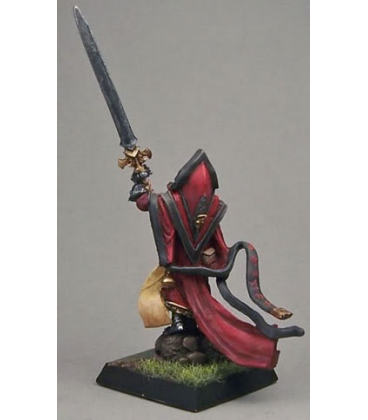 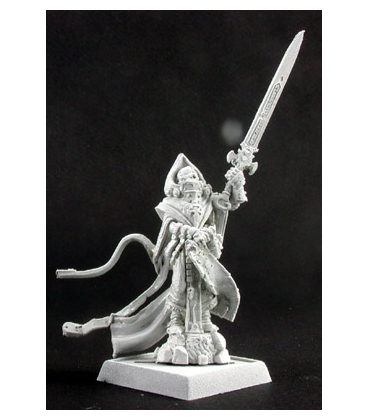 Sent to Craclaw by the Grand Inquisitor himself, Arik Gix is the eyes and ears of the Dark Brotherhood in Craclaw. Pure evil permeates his soul, and the hand of Khardullis truly is upon the Ambassador of the Empire to Taltos. Though he has been among them for only a short time, Arik already has the measure of the Aristocracy of Craclaw, and the vipers' nest which is the political climate of the black city. Not only will Arik be able to survive in this environment, but he views the power struggles as amateurish, seeing only the few at the upper echelons as any threat to him. These truly powerful nobles are also too intelligent to make any move against the Ambassador from the Empire of Malvernis, especially when they can gain so much more by building a rapport with the man. Though Arik cares little for the politics of Craclaw, he is not without his ambitions. Should he be able to hand control of Craclaw to the Grand Inquisitor, it would he an unimaginable boost to his personal power within the Dark Brotherhood. Khardullis rewards those who serve him faithfully, and Arik can only smile when he thinks of what the reward would be for delivering to him an entire continent. 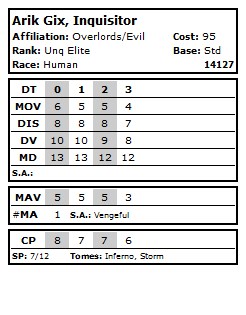