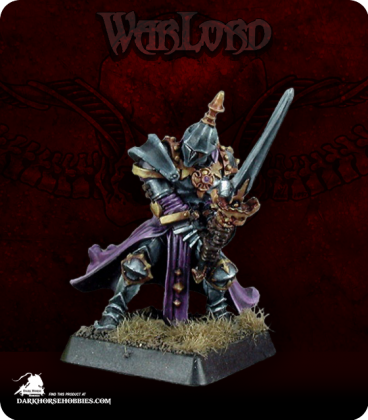 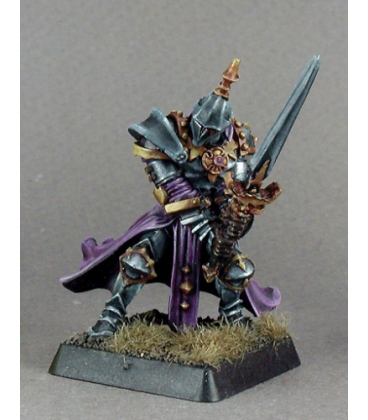 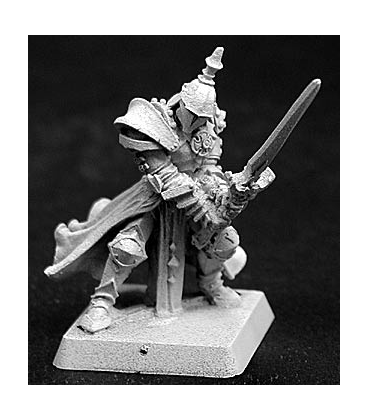 Like most officers in the armies of the Overlords, Andras has high aspirations. He knows that the most likely way for him to climb to the ranks of the Aristocracy is through success on the battlefield. The son of an aristocrat, Andras began his fighting days after extensive training, for unlike the rest of Craclaw, social status means little in military affairs. Merely being the son of an aristocrat will not give you the skills to lead men to victory, and on the battlefield, that is all that really counts. One thing the military and the Aristocracy do have in common is the cutthroat nature with which officers climb the ranks. It is not uncommon for commanders with ambitious junior officers waiting in the wings to die of mysterious battle wounds. When in battle, one always watches one's back, even when safely behind one's own lines. 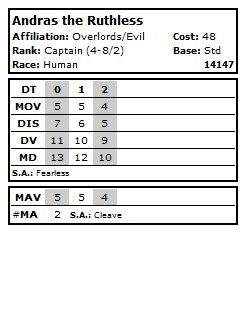