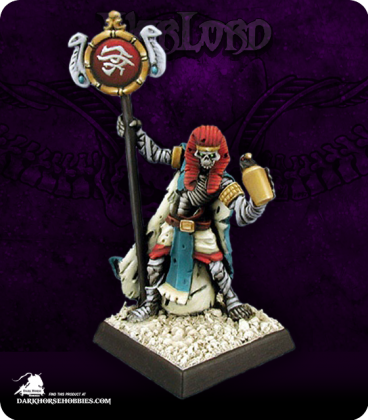 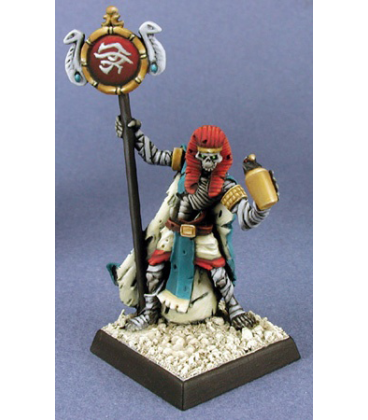 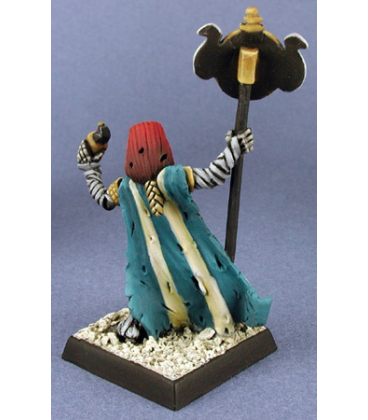 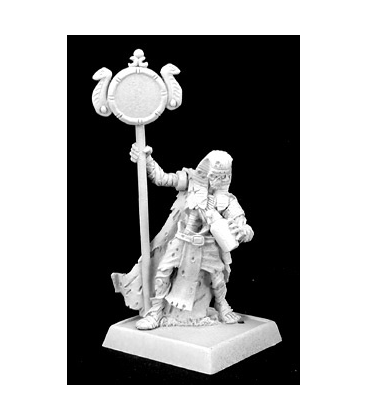 The Prophets are priest-kings and high priests of ancient Hakir, risen once more in service to their god. After the trial and redemption of the Khamsin, Sokar directed His servants to seek the undisturbed tombs of His faithful priesthood and direct their spirits to Al Adiri where they may inscribe their names in the Book of the Dead.

The Prophets can be found anywhere the ever-living and Khamsin gather to do battle against the desecrators in Taltos. They are often near the center of activity, observing preparation and offering their wisdom and blessings in Sokar's name. Age and time has done little to deteriorate their powers, and in fact, in some cases crossing the Great River has strengthened their abilities through a more direct connection with Sokar. 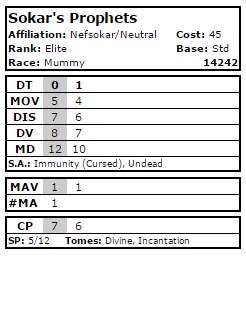