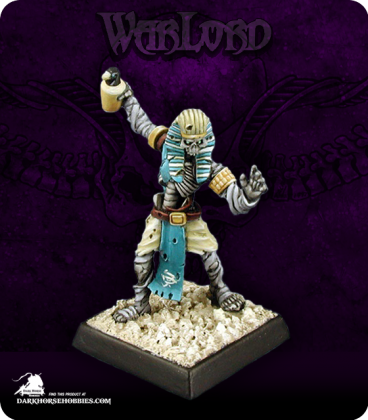 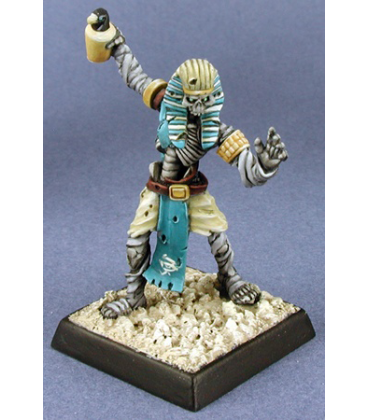 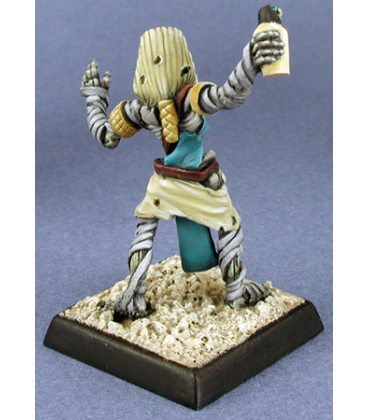 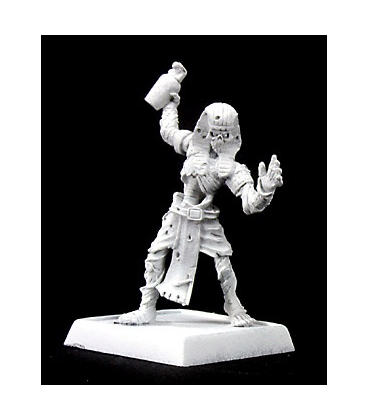 The Disciples bring with them the knowledge of ancient spells and destructive powers once thought lost to the sands that consumed ancient Hakir. They are the magician-kings and sorcerers of old, returned to life through Sokar's will and empowered to enforce His laws.

Though not formally codified in any known text, Sokar's Laws represent a code of behavior and traditions that the Khamsin forgot during the long millennia of Sokar's rest. Transgressions occur infrequently since Sokar's return and the subsequent atonement of the Khamsin. Rare is the Khamsin (and rarer still an ever-living) who defies Sokar's will.

The Disciples are the tutors and primary practitioners of Hakiri magic. Of late they have taken to visiting roaming tribes of Khamsin to search for students. They select many potential candidates, though few have the dedication to learn the full length and breadth of ancient Hakiri rotes and dogmatic arcane rituals. 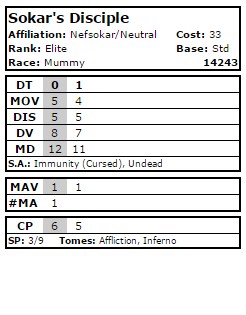