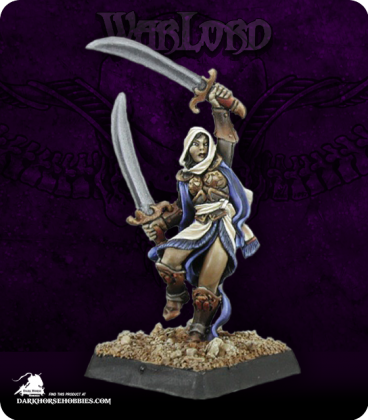 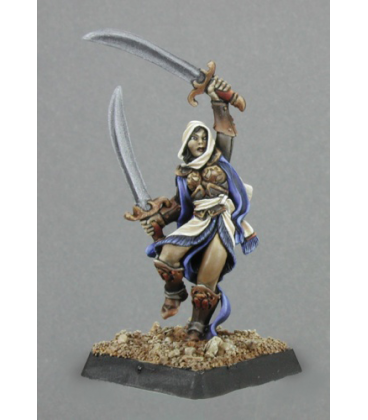 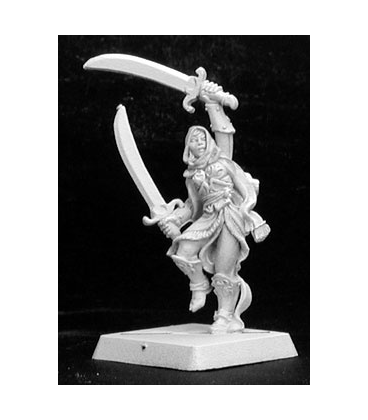 Gifted dancer, skilled courtesan, and unstoppable butcher describe Mi-Sher. She was born into the harems of Mitaur and the secrets of the blade-dance were taught to her by her mother, a secret member of the Dervish Cult.

No one knows the true tale of the Dervish Cult, where it started, how it was formed, and why it remained hidden. In later years, their secrecy ensured that Dervishes could always remain near persons of power and subtly guide them away from interest in ancient Hakir or the tombs of the Mehet Nesep.

The sudden and unexpected rise of Sokar has brought the Dervishes out of hiding in some surprising places, none more so than Mi-Sher, formerly first consort to a prominent Jalahandran Emir. She escaped the palace late one night heeding the call of an ever-living servant of Sokar. She met with him in the desert and heard words that brought her a joy she never thought possible. Sokar had returned, and put his voice to the winds - gathering his faithful to him.

Her sudden departure did not please her master, who counted her as one of his most prized possessions. He assumed she had been stolen, and sent two dozen armed warriors to retrieve her. She left one alive and sent him back with the shredded remains of the others with a warning: "Forget me, or suffer this fate." The Emir has not yet responded, and it has been several years. 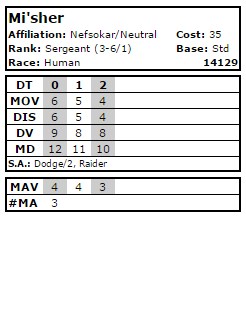 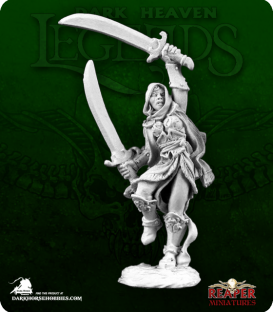