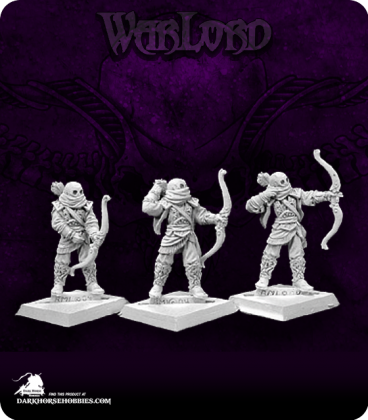 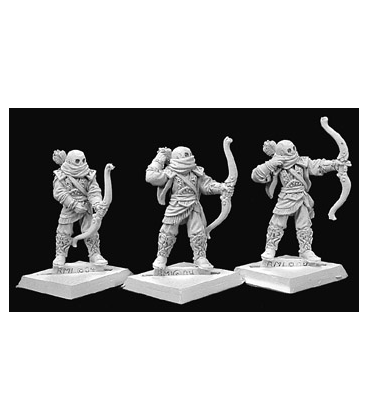 Of all the Khamsin to commit sins against Sokar, only the Rangers avoided his wrath. Ever-faithful, the Rangers and their families continued their sacred charges to watch over the forgotten tombs of old. It is from these men and women that the term 'Dune Masters' comes, as they have hired themselves out as guides and protectors to any that wander the wastes or travel across the war-torn land of Taltos. What better way to herd people away from the sacred places where they have no business being in the first place?

The Rangers passed their traditions down from parent to child as many of Sokar's faithful did who lived among the tribes of Jalahandra. But the Rangers always kept themselves apart from their brethren. They preferred to keep their worship pure and maintain the old ways set down by Sokar Himself.

A ranger is not necessarily a whirlwind of destruction on the battlefield. That job is reserved for the Dervish Cult. Rangers are accomplished marksmen, and are skilled archers to a man. In large or small groups, Rangers are not to be ignored and can quickly reduce an ill-prepared force to a pile of corpses in a few short seconds.