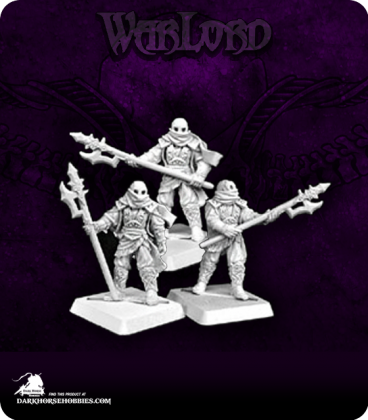 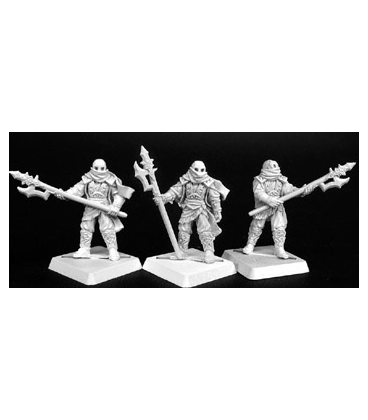 The herdsmen of the redeemed Khamsin tribes make up a large portion of the Mesha Sokar. They tend the herds through the desert, crossing yearly from north to south and back to the north. The primary tool that keeps the camels, sheep, and goats in line is called a herding hook, which resembles nothing more than a long spear capped with a single-bladed chopping prod.

Most of the time the hooks are unsharpened, or sharpened only enough to cut a leash at length, necessary sometimes in emergencies or as a matter of convenience. It doesn't take a lot of imagination to sharpen the entire edge and turn an innocuous herdsman's tool into a weapon of war.

The herdsmen still make their yearly caravans across the desert and into Taltos. But now they come armed, and ready to do the bidding of any warlord of the Mesha Sokar who would call upon them.