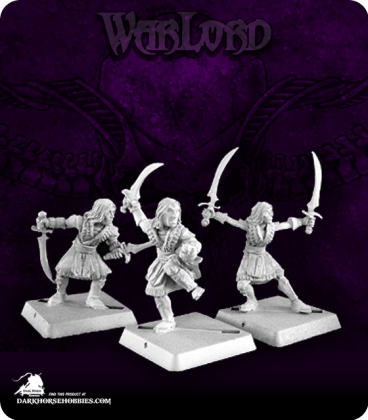 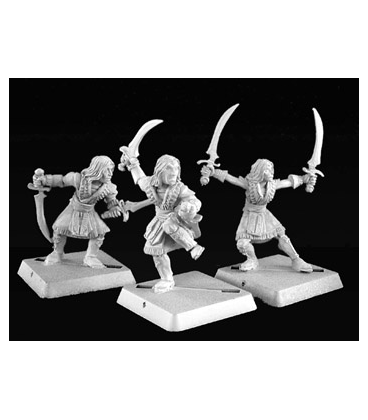 The Cult of the Dervish exists at many levels within Taltain and Jalahandran society. Membership is not constrained by race, but the vast majority of Dervishes have some Khamsin blood in their veins.

The Cult serves primarily as a way to influence powerful figures through subtle manipulation and occasional assassination. One of the best-kept secrets in the history of the Jalahandran/Taltos region, only recently has attention of the Cult's existence been brought to light. The mobilization of the Mesha Sokar has brought many of the Cult out of their disguises to serve directly as battlefield troops.

Dervishes typically eschew the traditional masks and veils the Khamsin wear to protect their identity from those they slay. It is supposed that the possession of a ceremonial mask would prove a Dervishes' identity beyond any doubt in ages past, and so the custom of veiling before battle fell into disuse. Some few have taken up the practice, but they are in the minority.

The Blade Dance is a secret art taught from master to pupil over many generations. Most commonly this is from parent to child, but such is not required. Aspirants are put to many tests and challenges that prove not only their devotion to the Cult and to Sokar, but also prove their physical fitness for the rigors of the Dance. Those that fail rarely survive.

Blade Dancers choose their weapons carefully. They are always paired and always long blades. The actual style of the blade depends on the dancer's own personal preference. Scimitars remain the most popular choice, as their curved edges are meant to carve long, bloody slices in an enemy's hide.