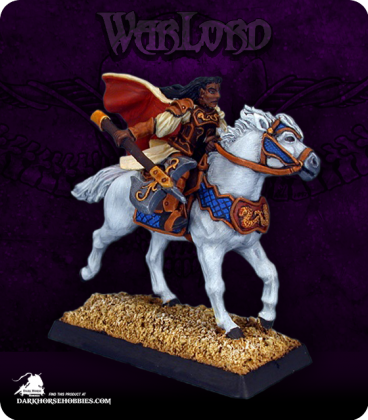 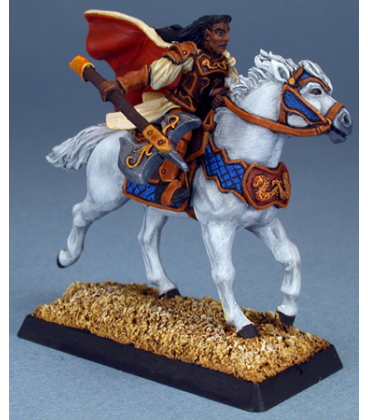 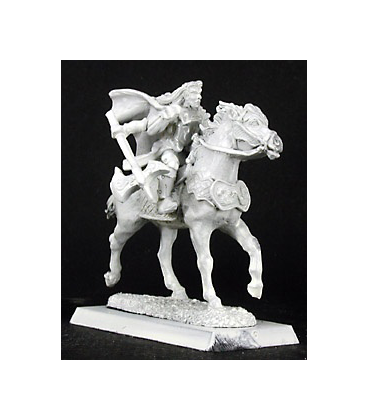 "The Viper" wandered Taltos for many years as an outcast from his tribe. As a young man, he watched as the new chief had his parents executed for their blatant worship of Sokar. Unwilling to kill a young boy of no more than ten years, he offered Ibrahim the choice of conversion or exile. Ibrahim left their caravan that very hour and went north into Taltos. He made for Port Gangrel but found no work. Few were willing to hire an orphan Khamsin child. He lived as an urchin for several years but eventually fell into the company of mercenaries. The horsemanship he had learned in his youth had not faded from disuse, and his rudimentary fighting skills rapidly honed to a significant edge. Over time, Ibrahim's enemies came to fear his name, so much so that the old chief of his tribe sent assassins to slay the young warrior before his mind could turn to vengeance.

In truth, Ibrahim had never sworn vengeance for the execution of his family. He had toyed with the notion for years, but knew his parents would not have wished him to throw away his life for nothing more than their memory. Such is not the way of Sokar. The attempt on his life changed Ibrahim's mind. He and his closest friend, a dwarven bear rider named Olaf, went in search of Ibrahim's wayward tribe. Their journey took several years and they survived many hardships. The assassins eventually found their mark but slew Olaf instead of Ibrahim. Ibrahim took up Olaf's monstrous battleaxe and personally dispatched the assassins. He went on to slay the chief and his bodyguards. Though he was offered leadership of the tribe, Ibrahim refused.

The tribe itself had been decimated by Sokar's plagues and it was not long before Ibrahim heard Sokar's call in the form of a Dust Devil traveling the desert in search of Suffering Khamsin. Ibrahim directed the new chief to Al Adiri and then departed with the Dust Devil to join Senet Net'merew and her cavalry. Ibrahim does not wear a mask or veil, having long since done all his killing face to face with his enemies. He still carries Olaf's weapon and just thinking of the cowardly death his friend suffered still sends "The Viper" into a towering fury. 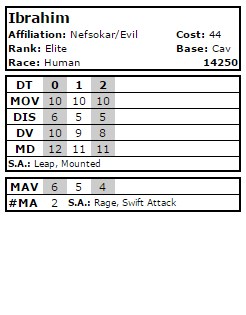