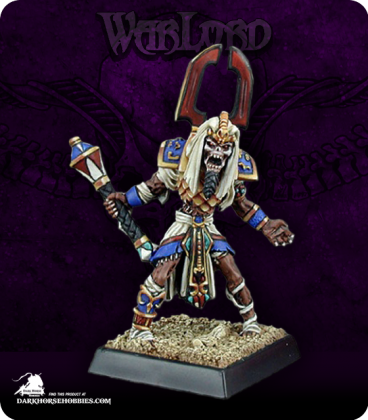 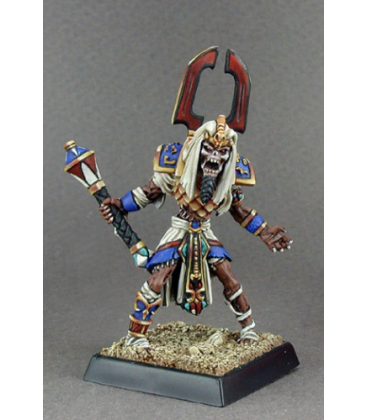 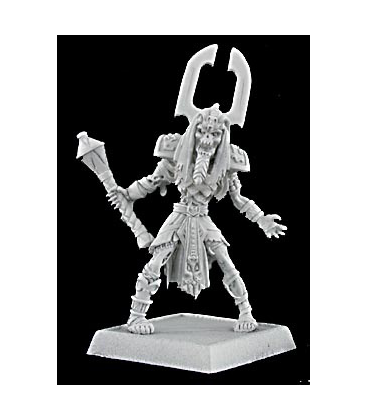 Like Ammat, the Chosen exist in a state on the verge of madness. They exist as tragic remnants of defiled bodies and plundered tombs. The Chosen retain more of their sanity than the Reborn and are still capable of some rational thought, though often plagued with mental illness and subject to bouts of uncontrolled fury or depression.

The Chosen came from many of the warriors and captains of the ancient Hakiri lords and serve now in the same capacity, leading bands of Khamsin or ever-living in the service of Sokar. Dozens of Chosen can often be found in the largest of the defiled tombs, all servants of the same lord, himself now ground to dust and his name scattered to the wind. 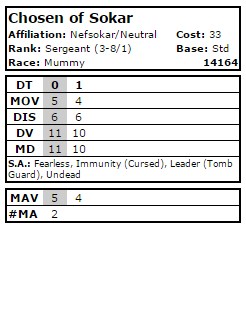