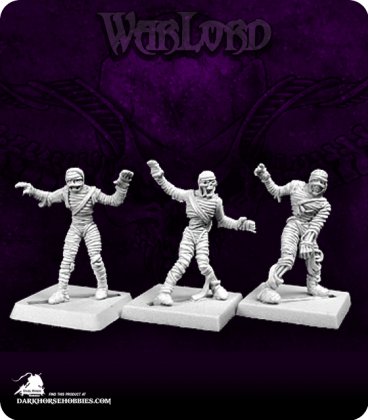 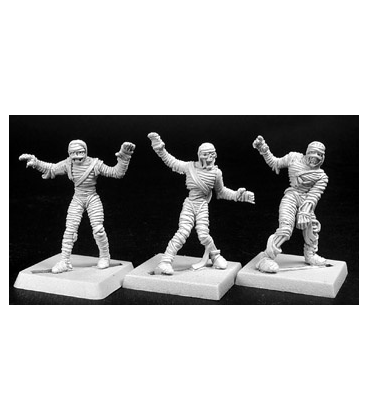 Not all of the ever-living were sorcerers, priests, and warriors. Scholars, artisans, and even simple farmers were entombed with their masters to serve beyond death. The Awakened have returned at Sokar's bidding to do battle wherever the Mesha Sokar needs bodies.

Like all ever-living the Awakened spirits make the journey to Al Adiri to inscribe their names in the Book of the Dead. When Sokar's call first rang out across the Mehet Nesep, the Awakened swarmed to the ancient city in a mass of ragged spirits. When large tomb complexes are recovered such mass pilgrimages are not uncommon.

The inscription of the name ensures that the Awakened are not forgotten, though their bodies may be reduced to flaming cinders or hacked to pieces in battle. If utterly destroyed, the spirit will eventually find its way back to Al Adiri and be reformed into a Reborn or possibly as one of the Chosen if the Awakened performed its service with particular valor.

Though not especially skilled warriors, the Awakened possess a strength unknown to them in life and an endurance that only the undead can match. To call the Awakened 'undead' is a misnomer. The undead are abominations, deprived of their souls and animated by mere shreds of their former selves. The ever-living are complete beings, distilled into their component parts and made stronger in the process.