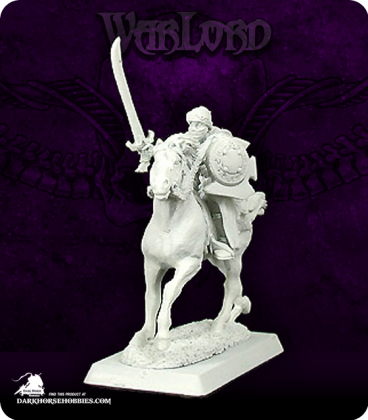 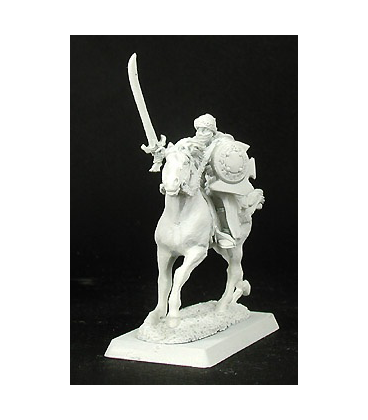 Anwar counted himself lucky early in life. He had been born by a concubine in the court of an Emir in southern Jalahandra. Though he was mostly Khamsin, he was not raised in their ways. His father had grudgingly given him a position of some honor in his bodyguard and he learned horsemanship and arms. Though not particularly exceptional, he still demonstrated more potential than others of his age. He followed Jalahandran gods and sultans for most of his young life.

All of that changed the day he visited the capital and saw the Desert Sister and the others of her tribe demonstrating their horsemanship and martial prowess to the Sultan. Such beauty and artistry struck the young man to his core, and he begged permission from his father to seek training with the Khamsin.

The emir, somewhat pleased to be rid of this child who had the poor manners to be born not two weeks before the emir's own legitimate offspring, gave his permission. And so young Anwar set off in search of the Desert Sister.

He came upon them shortly after the discovery of the massacred Khamsin tribe and he bent his knee to Senet net'merew, who the others regarded as their unquestioned leader. He pledged his love and loyalty if she would take him to train. Senet, eager for vengeance and recognizing his potential, accepted the offer.

Anwar now commands a position of humble respect among the Dust Devils. He has since heard the Word of Sokar and undergone his own atonement and joined the ranks of the Khamsin in service to the Mesha Sokar. 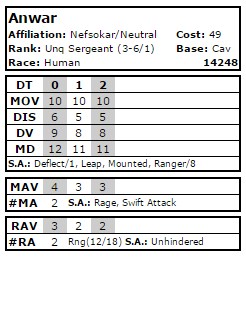