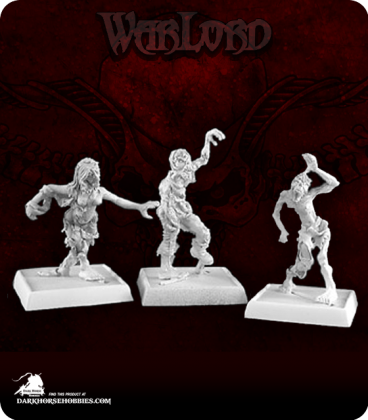 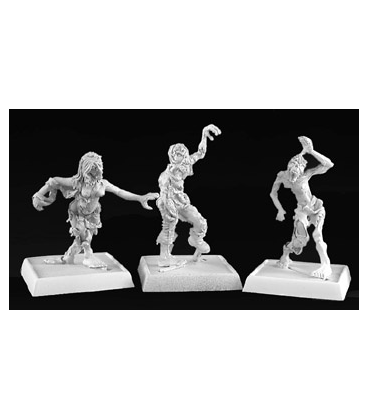 In Thule, zombies rise for reasons unknown. Like other creatures given unlife by the Font, they utterly serve the Dire Throne. Both Judas and Moandain are reluctant to use these creatures, preferring to use the more noble undead, but as the Font has supplied these warriors to them, they do not refuse the gift.