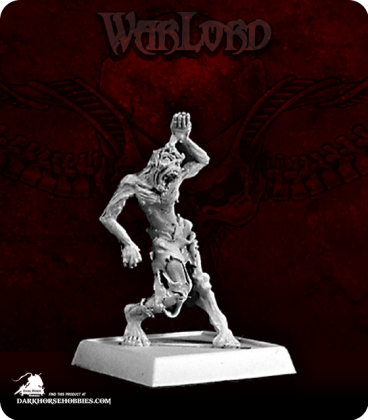 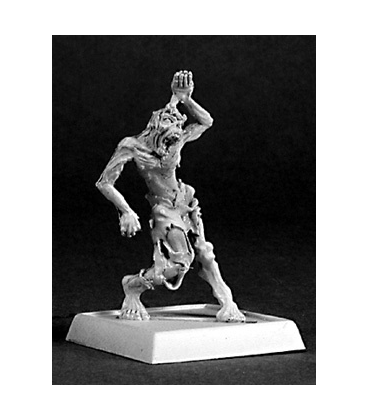 These mindless creatures, little more than meat sacks, usually only rise from the soil of Thule by the power of the necromancers. 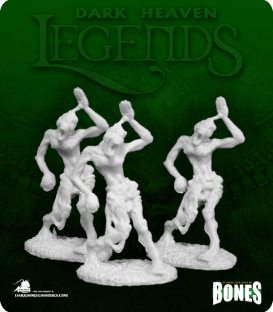 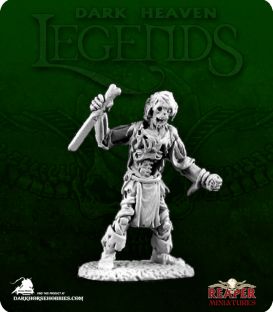