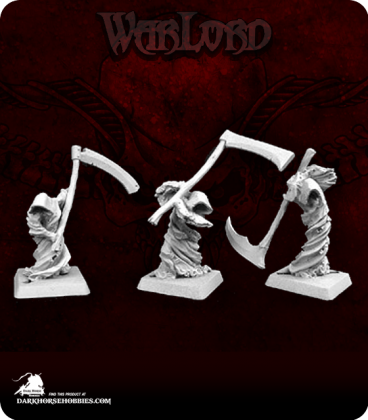 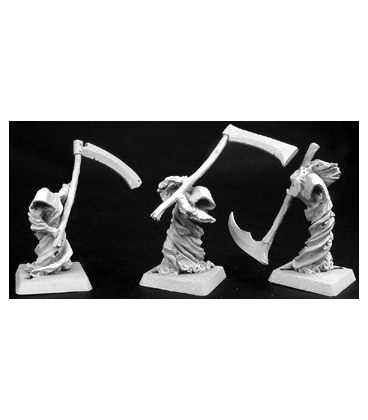 The Wraiths sever heads and gather up blood from their victims with terrifying efficiency. When the wraiths take the field, the vampires of the Necropolis know that they shall dine well that night.