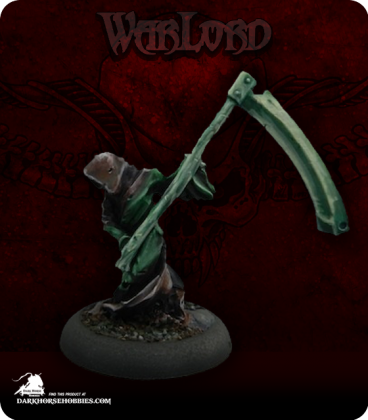 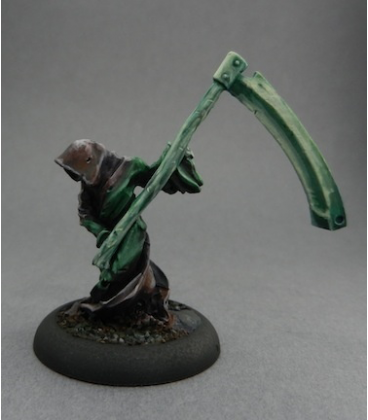 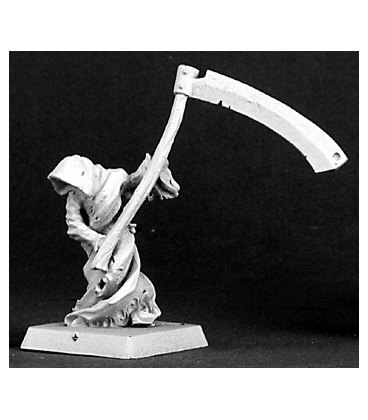 Judas has noted with curiosity how the Wraiths have begun to act on their own accord. However, he cannot fault their skill in the continued service to the vampires of Thule.