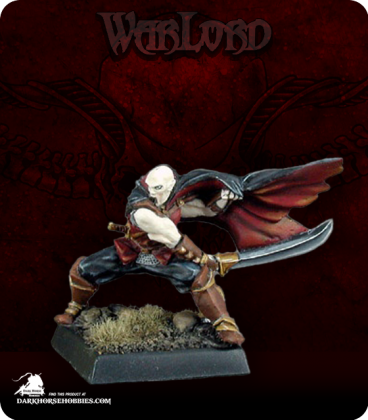 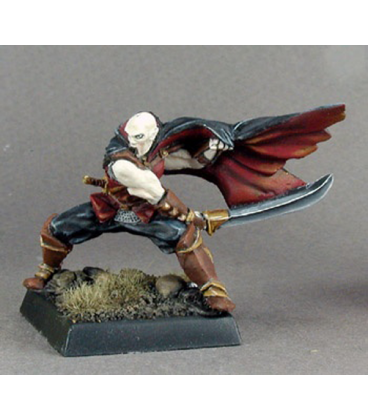 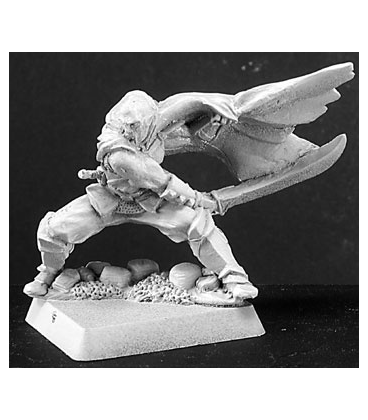 Vampires that lack the discipline to fight in the Crimson guards may find themselves serving their master in the ranks of the bloodseekers. These potent assassins are attracted to the warriors with the most power and strength, often focusing all their energies on slaying and feeding only from the most potent foes.