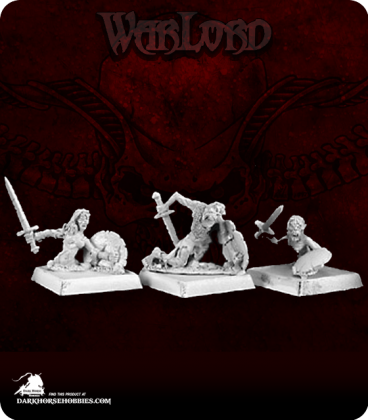 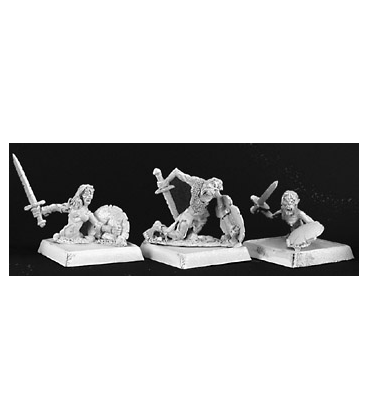 Lying somewhere between the thoughtless flesh of the zombie and the superior abilities of the vampires lie the Called. Unlike the zombies, the Called are summoned forth from their graves, and possess mobility and speed unseen in their lesser cousins.