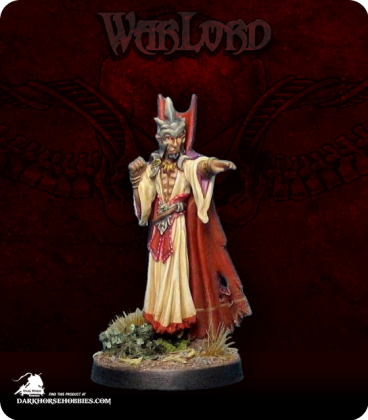 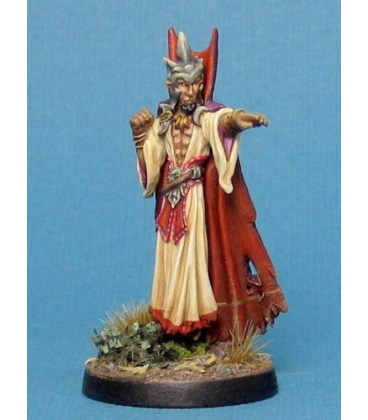 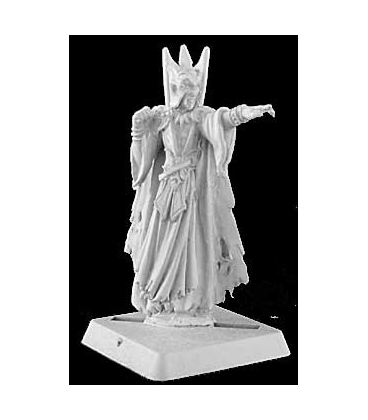 As any vampire or aristocrat will tell you, true power is found in the blood. Tharian learned this only after he became a Crimson Knight. Never a strong soldier, he discovered an untapped reservoir of power from which his fellow knights could not draw. His arcane skill quickly grew, and he threw off the martial order completely to pursue the study.