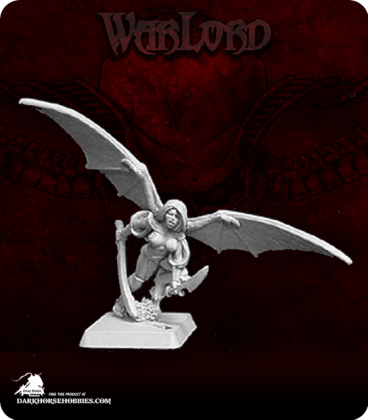 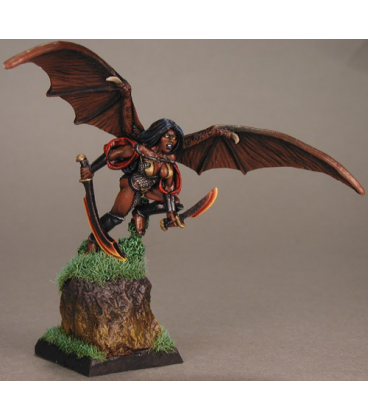 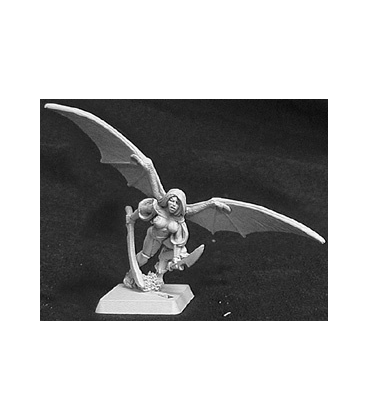 Not all demons serve the Demon Lords. The succubi, much like the vampires, have come to rely upon mortals for their prey and their entertainment. Syphrilia long ago cast her lot with the handsome Judas and his vampires. As a demon, she fears no undead and few mortals. She hunts with the Necropolis and uses her powers to provide her allies with information from the mortal world. She will betray Judas and Thule eventually, but for now, all things are exactly as she would have them be. 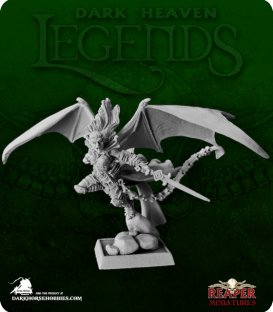