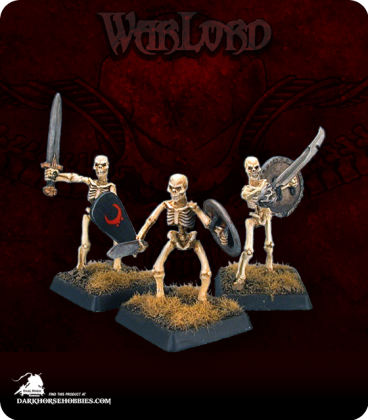 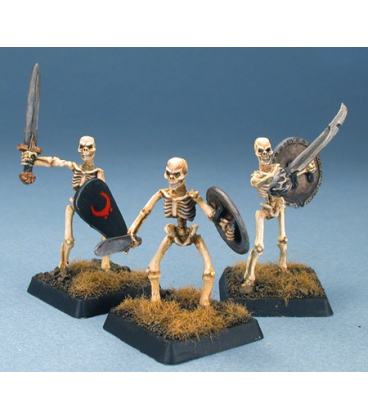 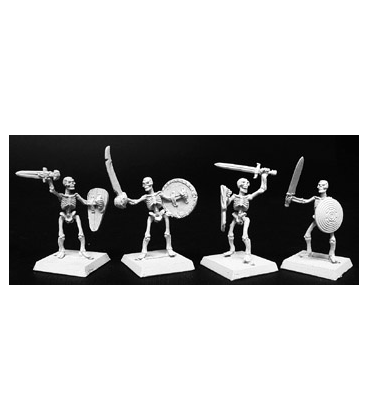 Skeletons move with the speed and agility that they enjoyed in life. After all, their bones and joints have been given new life by dark magic. 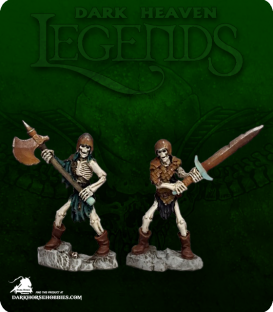