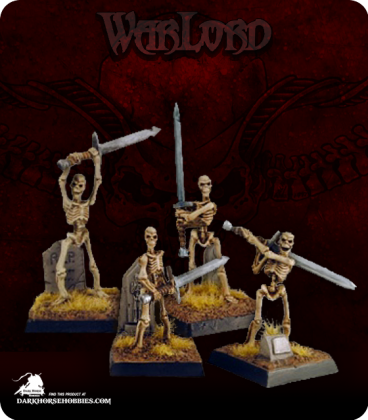 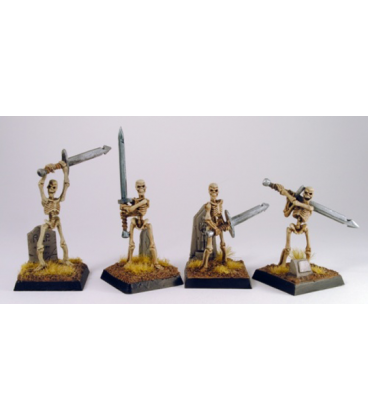 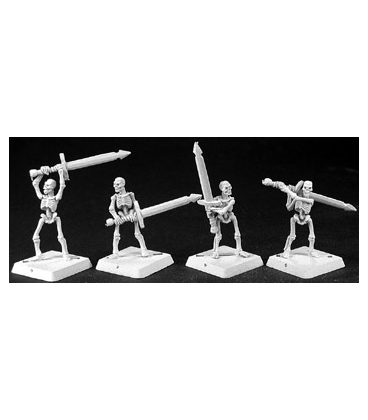 In life, only the mentally unstable, financially destitute, or those seeking redemption would willingly be the first to charge an enemy position. In death, what is there to fear?