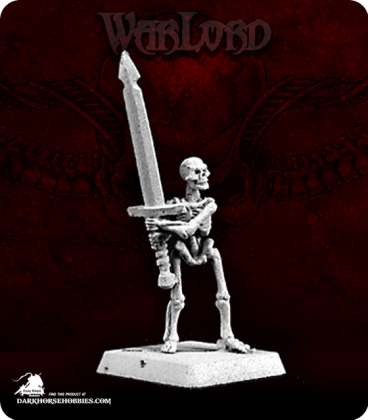 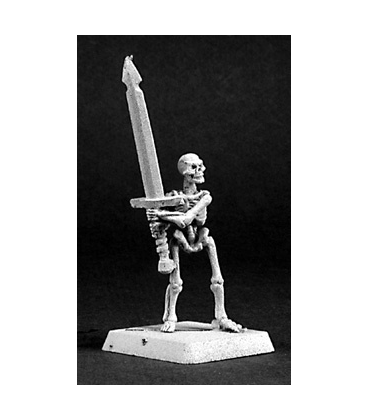 One of the great freedoms of the undead is the freedom from fear.