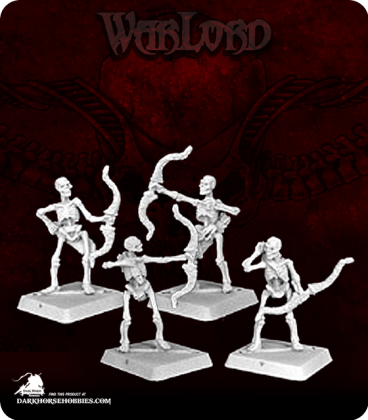 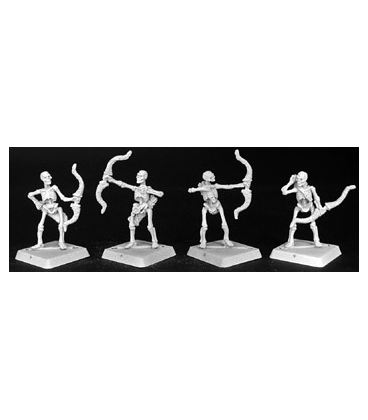 The nothingness that they feel is often superior to the pain and misery they knew in life. Hunger and thirst are distant memories and in time, even their bones shall crumble, leaving them truly free. 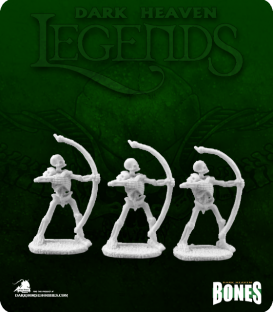 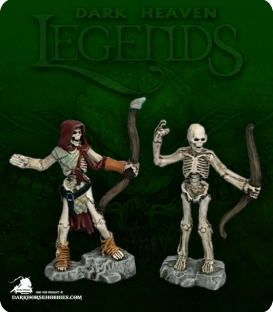