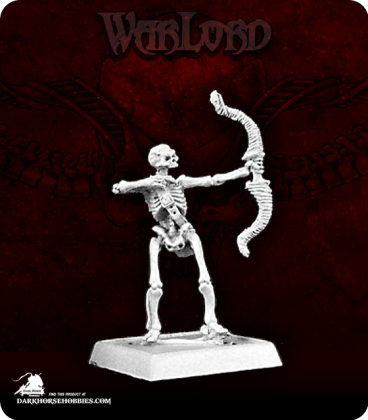 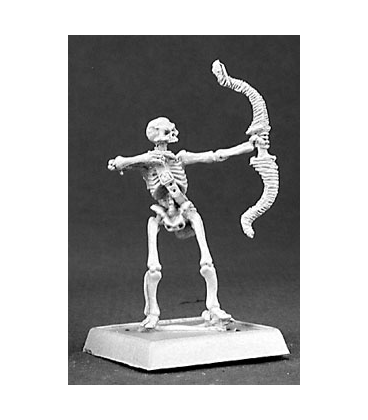 Hunters and poachers in life, these bones use their bows to serve new masters. 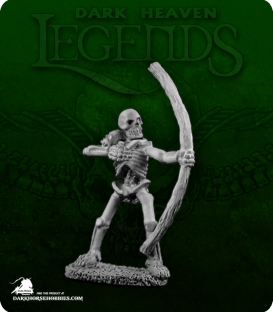 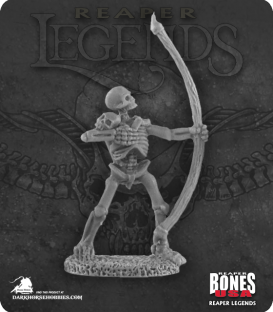