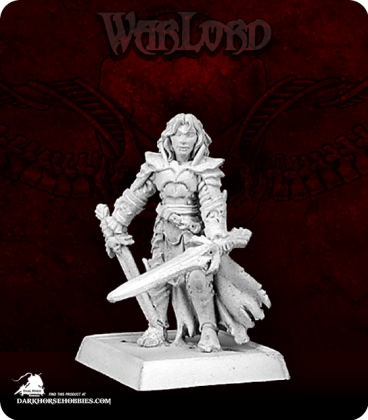 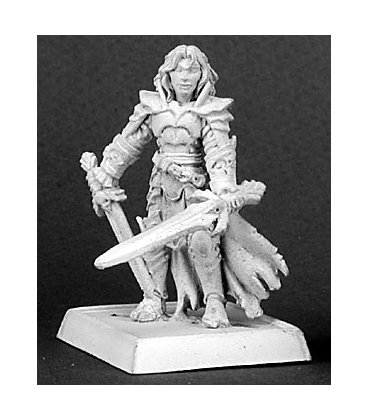 Few are the Crimson Knights who are powerful enough to defy both Lord Athak and Kentaur. Osric, however, is favored of Judas, and his skill on the battlefield is as powerful as the storms that rage overhead when the Necropolis hunts.