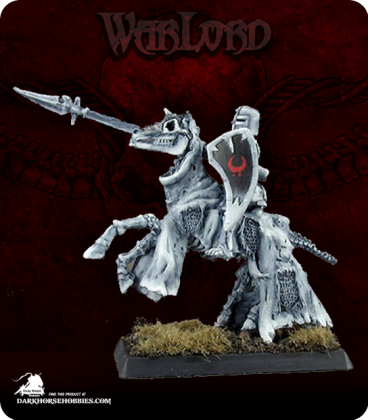 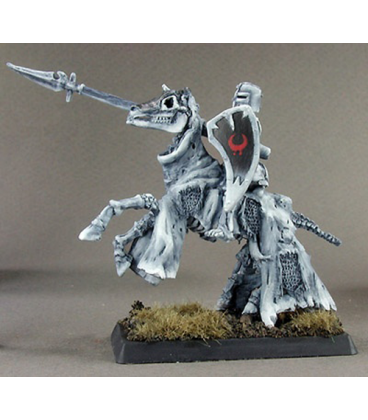 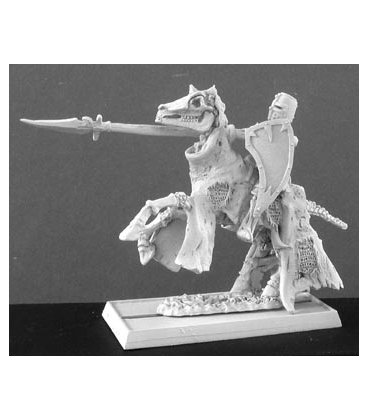 Gadrun of the Golden Horn unwisely fell in love with his patron lord's lady, and it was his downfall. His lord found the two of them together, and both the lord and the lady love were slain in the battle that followed. Now shunned as a traitor, Gadrun was expelled from his knightly order, despite his pleas that he was guilty only of loving well, if not wisely. His resentment and bitterness grew as his piety waned, and before the end he was a bitter and cruel brigand who had twisted and corrupted his vows, hunting the members of his order with passion and fury. Freed from his weak flesh and consumed by a twisted need for revenge, Gadrun serves those of Thule only as long as their power serves his hatred.