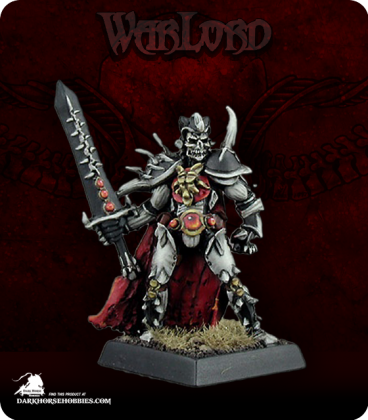 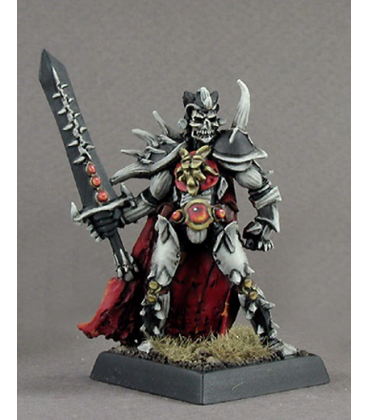 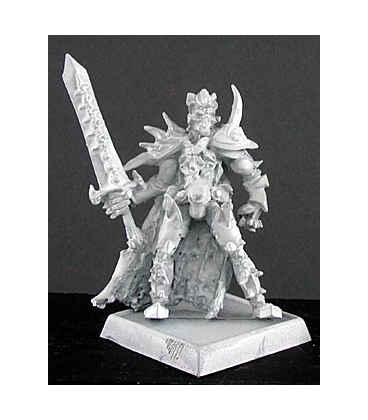 Long ago, Sir Dauron the Just, Keeper of the Seals, lay dying. In his fevered delirium, Dauron had reasoned that since his vows, his poverty, and honor had not saved him, it had no purpose. Upon his deathbed, Sir Dauron vowed to repay the pitiless world for the injustices it had heaped upon his soul and those of his lover.