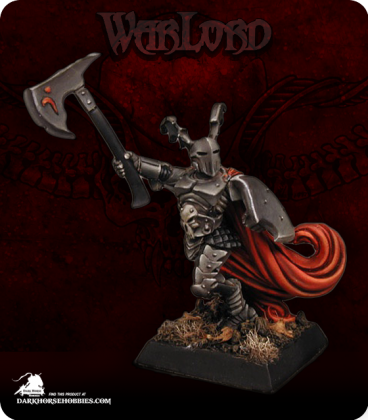 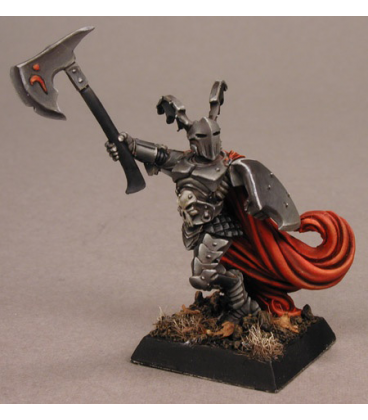 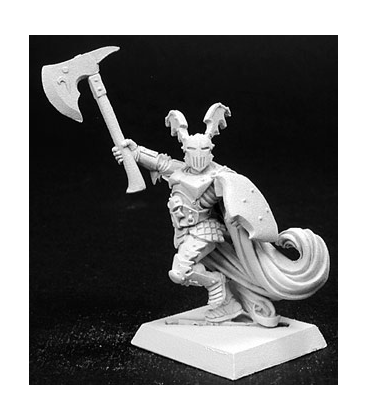 Sir Azarphan has been a Death Knight for so long that he only remembers a few things from his mortal life. One of the things he remembers quite clearly is, of course, the vow he made that was broken. The broken vow that created the monster that he is is now. 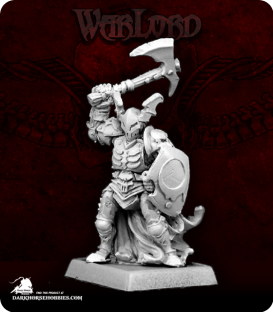