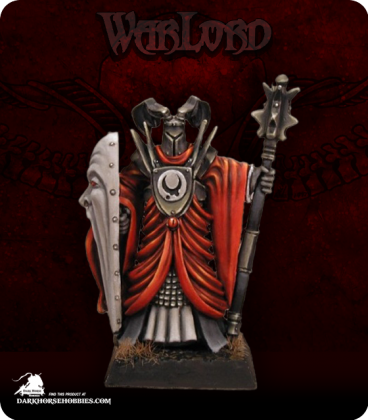 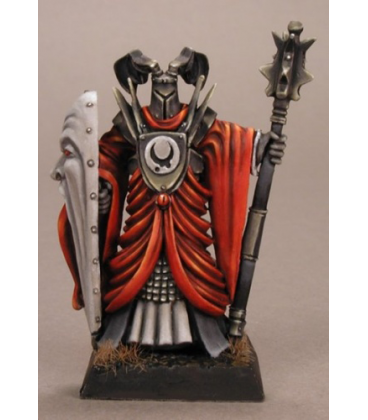 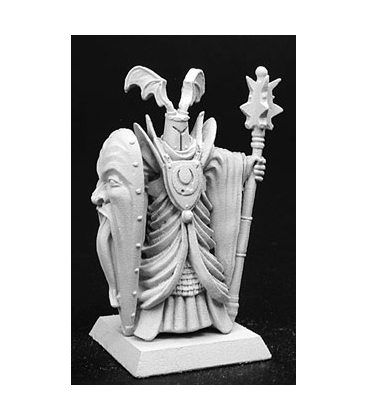 The Crimson Knights are Judas' bloody right fist: his dread army of the night and vampiric spawn. The Crimson Knights are given the task of herding the shambling terrors of the Necropolis when the tombs belch forth their contents. With fangs and blades proudly bared, the get of Judas do their dark father's bidding. 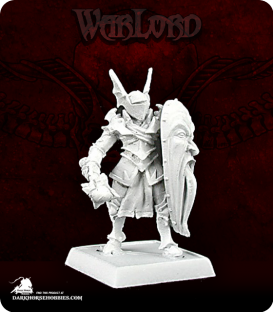