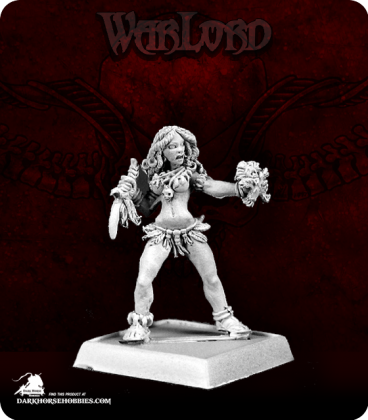 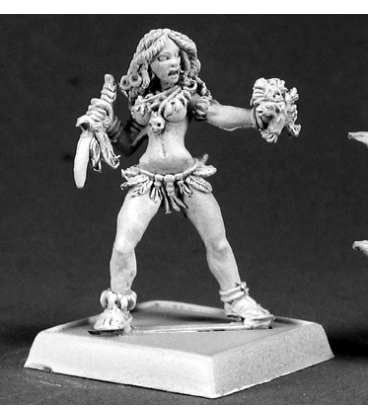 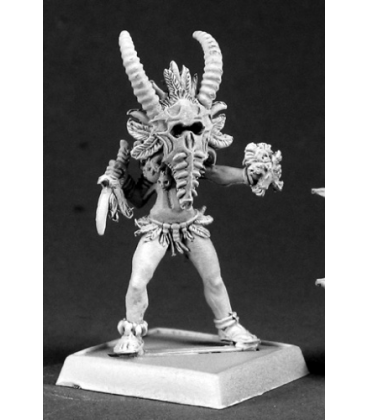 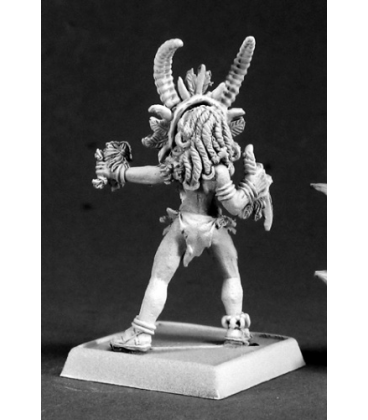 Note: This model can be assembled with or without the voodoo mask.